Home > Blog > Cryptocurrency: Will It Disrupt the Banking System?

In the current age, the banking system is considered to be the bedrock for transactions and facilitation of trade, both local and global. However, there is a new contender that promises all the benefits of the banking system but adds a futuristic twist as well. Of course, we're talking about cryptocurrency and the blockchain technology that makes its functioning possible.

While it may feel easier and safer to carry on with the way things have worked in the past, it is important to note that cryptocurrencies hold many advantages over the traditional banking system. Let's go through some of the most promising features which could make cryptocurrencies a way to the future of finance.

A Low Barrier to Entry - With the usual banking structure, it isn't easy to get involved and say, start a bank on your own. It's a lot of work to set up and manage a financial institution, and so the barriers to entry may seem daunting. Investing in mutual funds and any other risks may also seem magnified due to the sheer volume at which one may have to invest to get an acceptable return on their investment. With the advent of cryptocurrencies, that is no longer the case. Since the entry-level investments are very low, it may not seem as risky to the average person to think about investing their hard-earned money into cryptocurrency.

Inherent Security - Thanks to the use of blockchain technology, cryptocurrencies enjoy a very high level of security over traditional banking institutions, thanks to the fact that blockchain makes it possible to have a decentralized and stable network of multiple individuals or groups making sure that the networks stay up and running. They also make sure that the transactions that take place are legitimate and reduce the chances of double spending in many cases.

Middlemen - In the normal financial system that we follow in our everyday lives, banks and markets rely on intermediary organizations to authenticate, authorize, and transfer the money that is used to carry out transactions. This often leads to time taking transfer procedures, not to mention high fees in some cases. In the case of cryptocurrencies, the reliance on a decentralized network and blockchain technology results in nearly instant transfers, and a much lower fee for these transactions as well. As an example, Nano transfers have been proven to be instantaneous and do not charge a fee for transfers! Thus, the concept of removing the middlemen between buyers and suppliers is one of the biggest advantages that cryptocurrencies have over the current banking system.

As the world moves forward, our technology must move forward with us, as technology is often the keystone to progress. While the banking system of today has been the bedrock of our financial infrastructure, it has a long way to go before it can be considered the only way of conducting business transactions in the future. With the growth of blockchain and cryptocurrencies, traditional banks may soon have to adapt to the changes that these new technologies bring. Failure to do so may ultimately cause disruptions in the system until the more convenient option rises as the winner. It is a race to the future of finance, and it's going to be exciting to see who comes out on top. 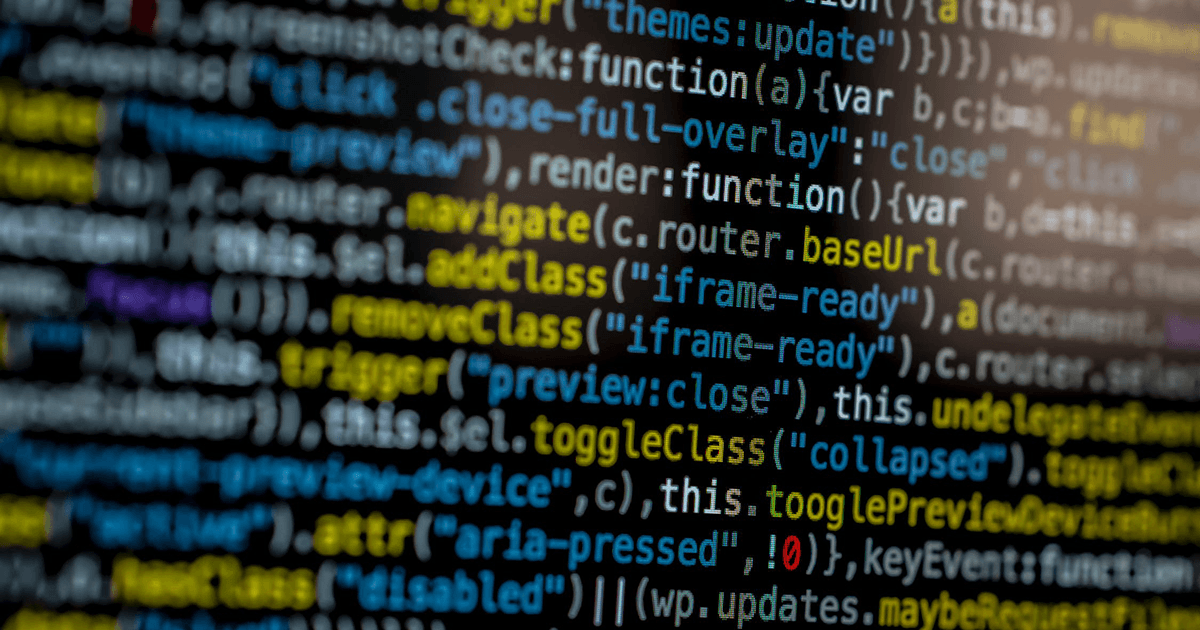 How to Get Steam Wallet Codes For Free