All of this is used to facilitate the usage of Nano as a currency that can be used on a day-to-day basis, at the convenience of the user. This also helps to showcase how Nano can be used in the present and near future as a replacement for normal cash transactions, as the infrastructure is integrated into retail shops and businesses around the world.

Nano was released in 2015
After starting on the development of Nano in 2014 (which was named RaiBlocks back then), Colin LeMahieu, Nano's creator, made the first announcement about it being released back on October 13th in 2015.

This marks the date when people started getting their first NANO for free via its public captcha-faucet and started using its for Peer to Peer (P2P), feeless, and instant transactions. 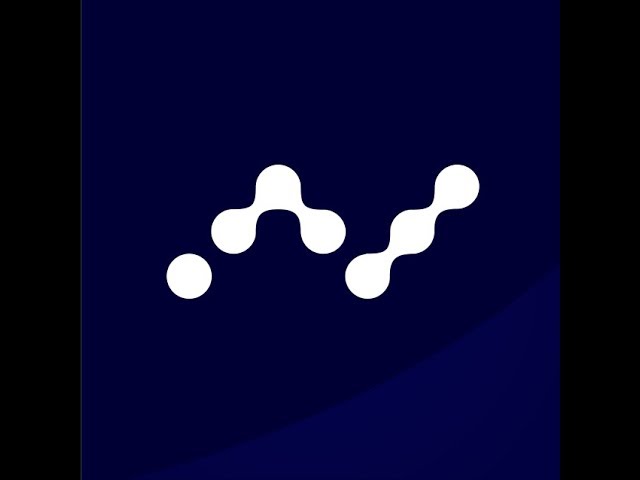 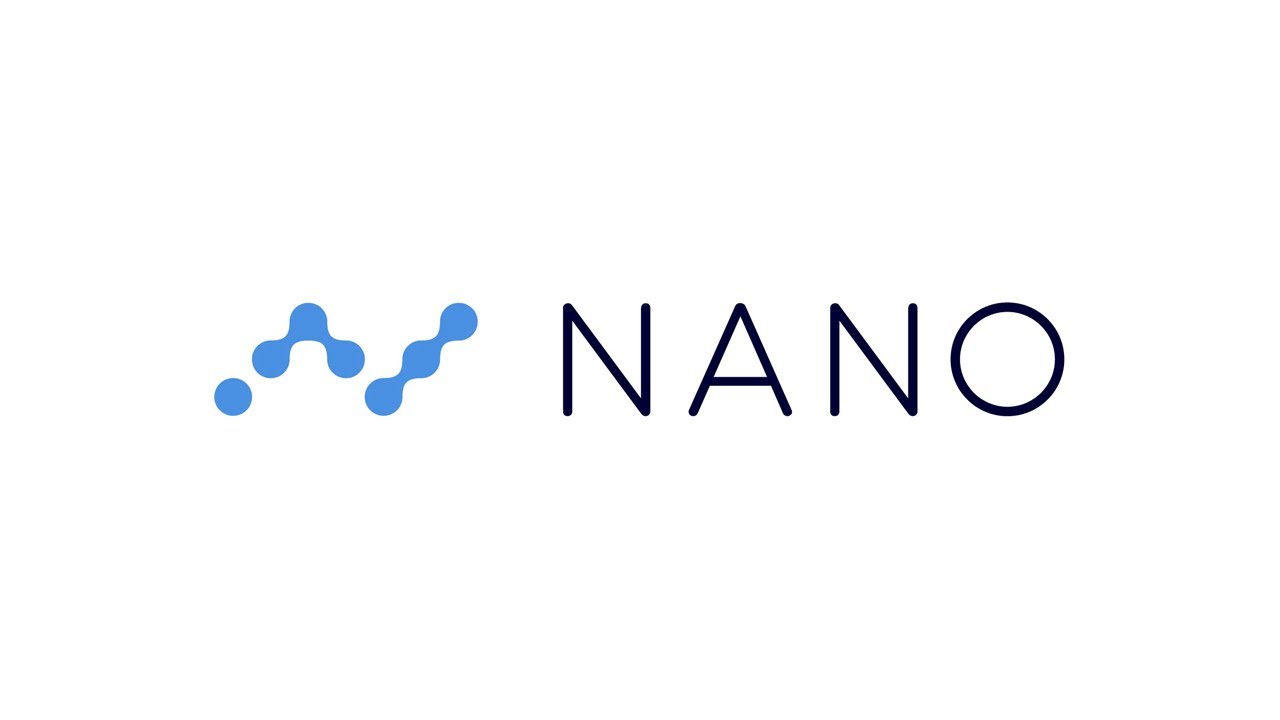 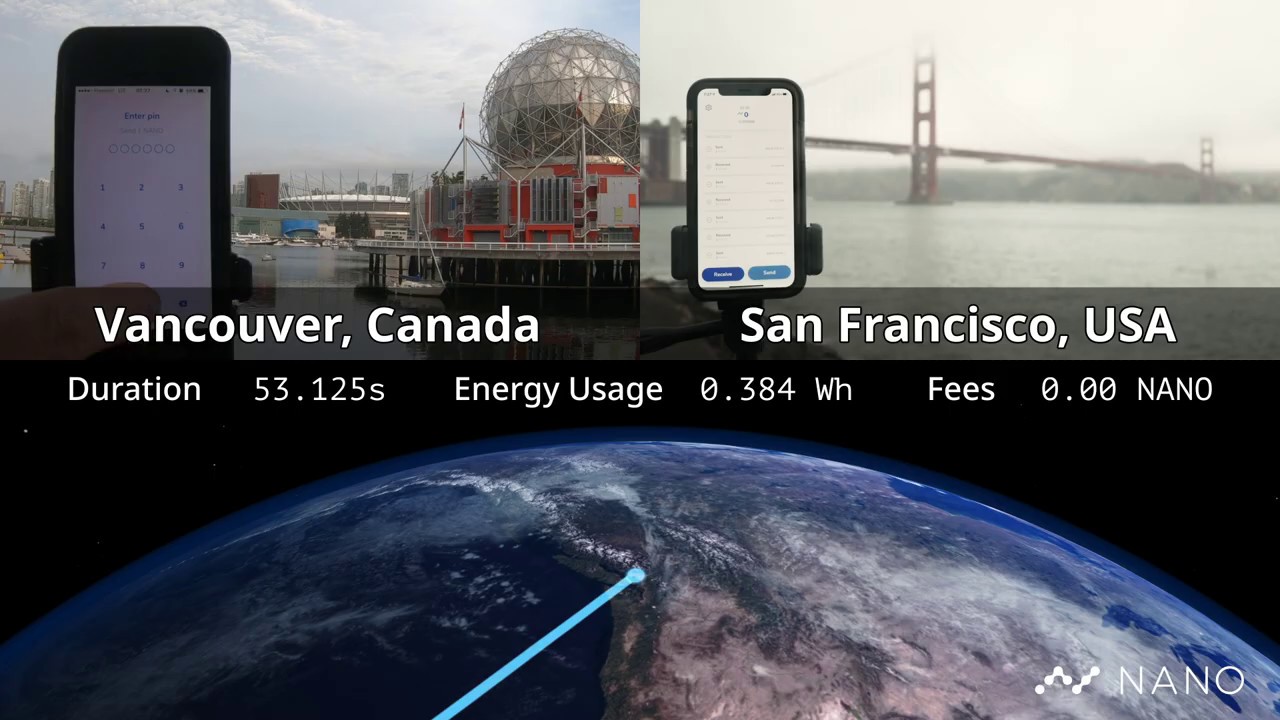