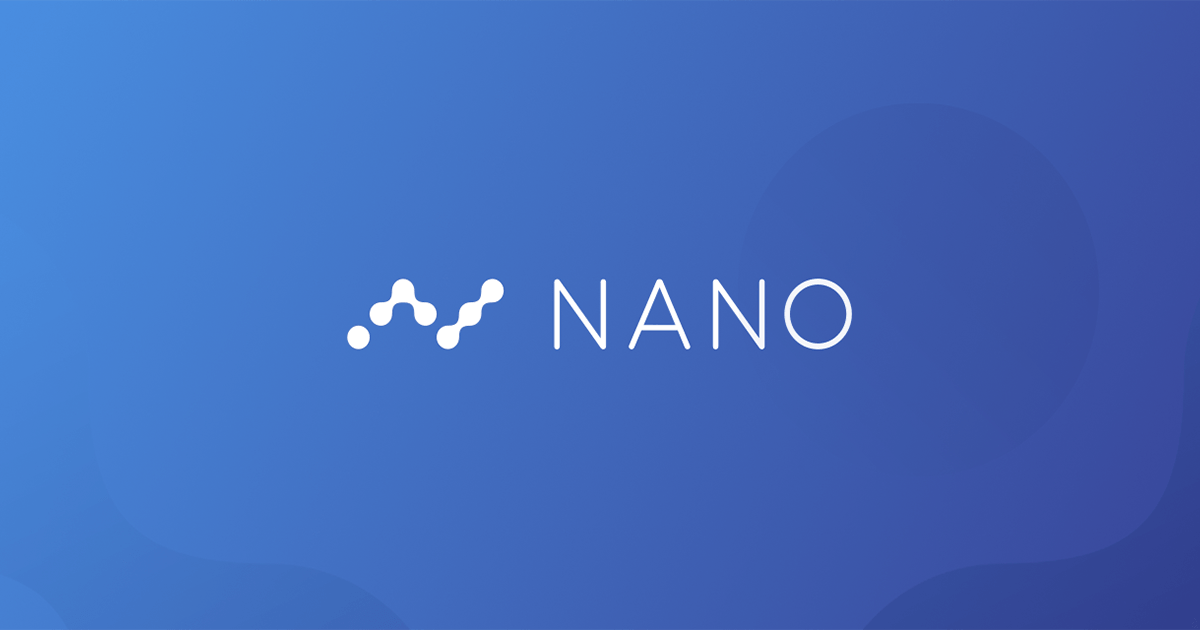 Nano (NANO), which was originally known as RaiBlocks (XRB), is a cryptocurrency alternative to Bitcoin and other cryptocurrencies. It was launched by its creator Colin LeMahieu in October 2015. His goal was to address the limitations of blockchain transactions, which often caused unfeasible levels of fees and slow transaction speeds when the system was under heavy load.

Most cryptocurrencies in current circulation use a single blockchain system to carry out transactions. While this still achieves decentralization and all the benefits of a blockchain, the singular structure of the blockchain used limits the potential of the network when it is under load. To combat this limitation, Nano uses a block-lattice data structure, where every account has its own, unique blockchain. This is to say that each account that uses Nano has its own transaction and balance history. This is achieved using a specialized implementation of a Directed Acyclic Graph (DAG), where each "block" corresponds to one transaction only. Furthermore, each transaction that is carried out contains the account's current balance in its records. To facilitate quick transactions, account chains can only be updated by the account owner. This allows the entire account chain to be updated immediately from the rest of the block-lattice, resulting in quick transactions.

One of the major problems associated with cryptocurrencies is the possibility of Sybil attacks on networks. A Sybil attack is carried out by creating multiple pseudonyms, and thus, identities in a reputation-based system, and uses the large influence created by using these multiple identities to subvert the functioning of the system.

To prevent the problems of double spending and Sybil attacks, Nano uses a system called Open Representative Voting, which is a voting-based consensus algorithm. Using Open Representative Voting, every account can choose a representative to vote on their behalf. These representatives have the responsibility to remain online to vote on the validity of transactions they see on the network. Unlike other methods of authentication, such as Delegated Proof of Stake (DPS), anyone can be a representative. Users can remotely delegate their voting weight to anyone at any time, representatives do not earn transaction fees. Furthermore, blocks in the network are not built or chosen, and representatives cannot remove or reverse transactions once they are carried out and confirmed. All Nano transactions are individually voted on by nodes of representatives who are selected by users, before being irreversibly confirmed. These confirmed transactions are not to be disputed either. The voting influence, or the weight of each vote cast, is determined by the sum of all of the Nano balances that have been delegated. Thus, adding more nodes or pseudonymous identities to the network will not give a potential attacker any more votes. The only viable way for an attacker to cause a disruption in the system is if more than 50% of the online voting weight is somehow delegated to the attacker. This, however, is next to impossible.

There have been attempts to stress test the Nano transaction network to prove these claims of a sustainable system of transactions under heavy load. In January 2018,  Nano developers achieved a sustained 105.75 Transactions Per Second (TPS) on the official Nano network, with a brief peak of 306 TPS as well.

Nano has been envisioned by Colin LeMahieu and the Nano Foundation as a way to make cryptocurrency go mainstream, with its use becoming as commonplace as normal, traditional currency. Thanks to the features provided by the block-lattice technology that Nano uses, this could very soon become a reality. 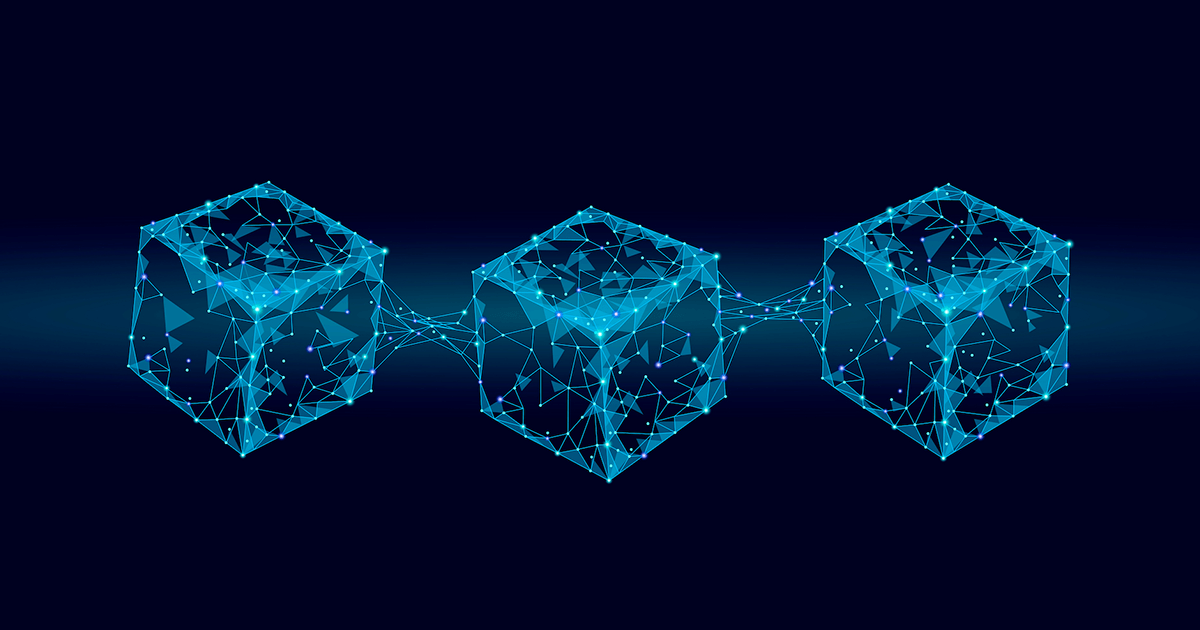