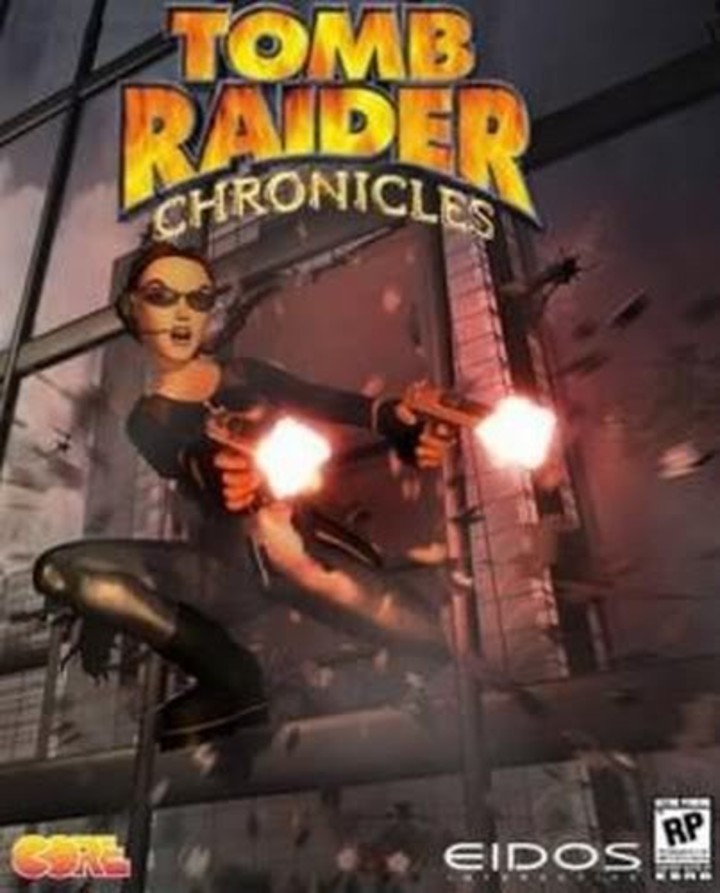 Tomb Raider: Chronicles is set just days after the events of The Last Revelation. After the Temple of Horus had caved in, effectively entombing Lara, she is presumed dead.

A memorial service is held, soon after which Winston Smith and Father Patrick Dunstan reveal that Werner von Croy is excavating the dilapidated temple in the hope of discovering her alive.

Tomb Raider: Chronicles is set just days after the events of The Last Revelation. After the Temple of Horus had caved in, effectively entombing Lara, she is presumed dead.

The first of which is situated in Rome, where Lara is searching for the fabled Philosopher's Stone. Pierre DuPont and Larson Conway are reintroduced and we learn that they are, too, after the Stone.

The second adventure entails Lara on the hunt for the famed Spear of Destiny. She encounters a Mafioso gang leader, Mikhailov, who is also after the Spear. Lara retrieves the Spear from the Ocean floor but is apprehended by a couple of Mikhailov's men. She warns him not to use the Spear as he has no idea of the powers it could unleash. However, he disregards her warnings as desperate attempts to attain the Spear. Mikhailov is inflicted with its power and the submarine hull is breached. Lara escapes and leaves the Spear to rest.

The third adventure is set in Lara's childhood on Black Isle of Ireland. She's staying with Winston but overhears him and Father Patrick Dunstan conversing about strange paranormal happenings on the island. She stows away on the small boat Father Patrick drives to the island and encounters many strange beings such as the Hanging Corpse, Changelings, a monster intent on chasing and killing her, the Grim Reaper, ghosts and the Demon Verdilet.

The fourth and final expedition involves Lara infiltrating a high-tech complex owned by none other than Werner von Croy in pursuit of the Iris artefact, an artefact Lara sees as her own from the beginning events of Tomb Raider: The Last Revelation. After the fourth adventure is wrapped up, we are taken to Egypt where we see Werner von Croy excavating the collapsed temple. A young boy gets the attention of Werner and asks him to come and see. He follows. When he enters the tomb, he demands to see what they have found. It is Lara's backpack. He then declares: "We've found her!"