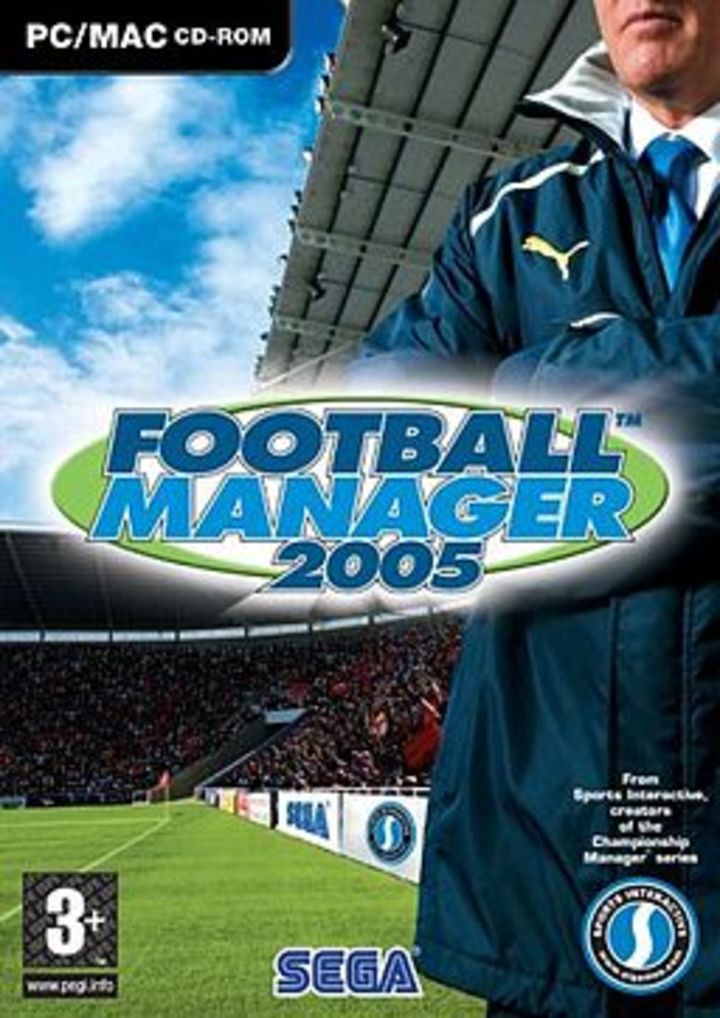 Football Manager 2005 is a game in the Football Manager computer game series. It was developed by Sports Interactive and released on November 5, 2004, published by Sega.

On the 12th February 2004, after splitting from publishers Eidos Interactive it was announced that Sports Interactive, producers of the Championship Manager game, had acquired the brand and would henceforth release their games under the "Football Manager" name, whilst the Championship (...)

Football Manager 2005 is a game in the Football Manager computer game series. It was developed by Sports Interactive and released on November 5, 2004, published by Sega.

Football Manager 2005 was released in the UK on November 4, 2004 - closely followed by releases in many other countries around the world - and it became the 5th fastest selling PC game of all time (according to Eurogamer). The Macintosh version of the game comes on the same dual format disk as the PC version, so its sales are also included.