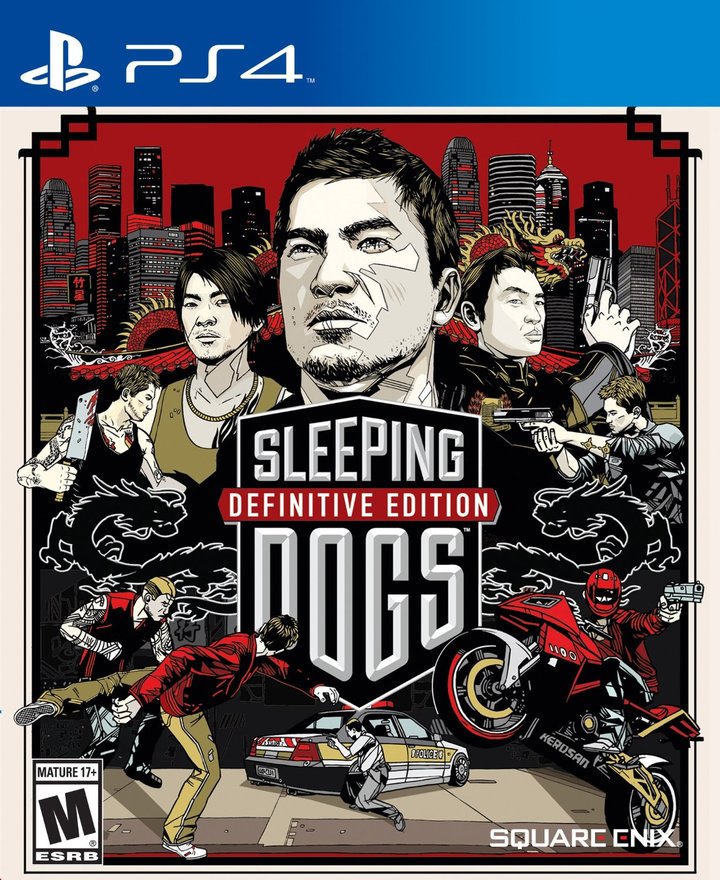 All 24 previously available DLC extensions have been integrated into the game, including the story-extending episode Year of the Snake and the horror-themed Nightmare in North Point.

All 24 previously available DLC extensions have been integrated into the game, including the story-extending episode Year of the Snake and the horror-themed Nightmare in North Point. Alongside a wealth of new technological, audio and visual improvements, Hong Kong has never felt so alive.

Sleeping Dogs is an open-world action game set on the exotic island of Hong Kong
with brutal martial arts combat, thrilling street races and a celebrated, gripping
story. Entirely remade for the new generation of consoles and the very latest PCs
The Definitive Edition includes all previously available content and a wealth of new
technological upgrades.

In this open world game, you play the role of Wei Shen, an undercover cop trying to take down the Triads from the inside out. You’ll have to prove yourself worthy as you fight your way up the organization, taking part in brutal criminal activities without blowing your cover. Torn between your loyalty to the badge and a criminal code of honor, you will risk everything as the lines between truth, loyalty and justice become permanently blurred.