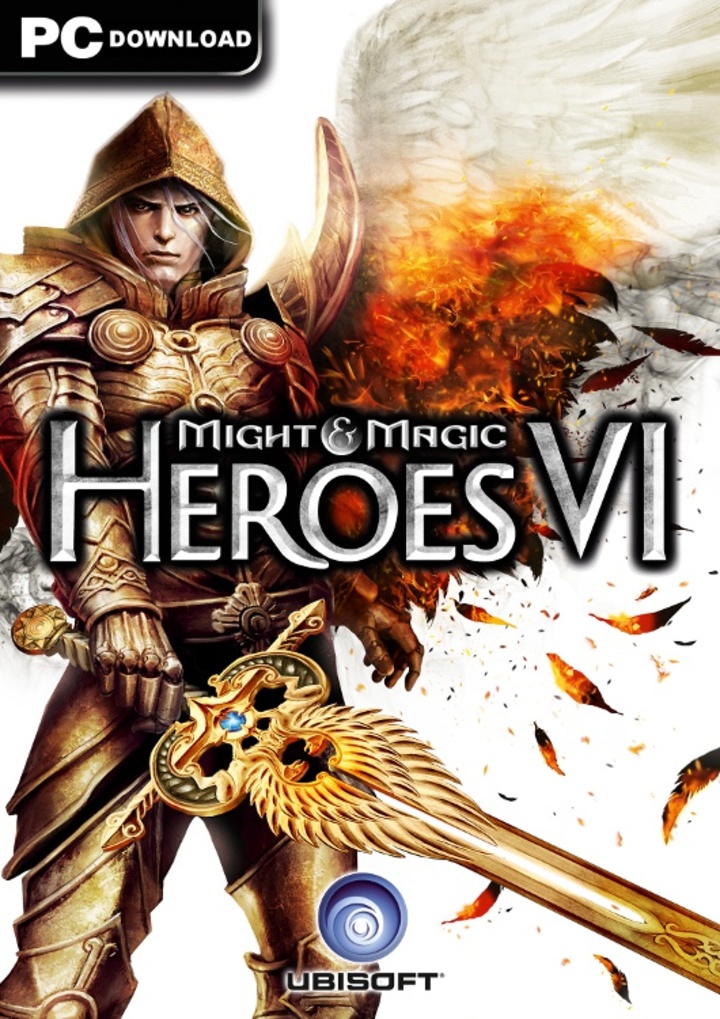 A legendary Archangel General, killed during the war of the Elder races, is resurrected.

A legendary Archangel General, killed during the war of the Elder races, is resurrected. Under the cover of preparations for the upcoming Demon invasion, he plots to recover his powers and take control of Ashan while eradicating his ancient enemies. He underestimates, however, the power of the all-too-human Griffin dynasty...

Heroes VI tells the story of the Griffin dynasty, when they were still Dukes of the Holy Empire, and not yet sitting on the Imperial throne (like in Heroes 5 and Clash of Heroes). The Griffin Duchy is east of the Empire, a region that would correspond to the Slavic nations in our own world.

At the dynasty’s origins, The Griffin Duke Pavel* was a zealous servant of the Light and a trusted lieutenant of the Falcon Emperor. He met his demise defending his own duchy from a Demon host summoned by the dying wish of a desperate enemy. Pavel’s heroic last stand would ensure the survival of his son, Slava, who was only a boy at the time of these events.

Pavel’s sister Sveltana*, who had left her homeland to become a prominent Necromancer in the Seven Cities, was called back to act as regent to Slava and educate him in the ways of the Griffin.

Fifteen years and a war have past. Duke Slava of Griffin is now the father of five promising children. These are the main Heroes of the Heroes 6 campaign, and they will lead different factions to battle.