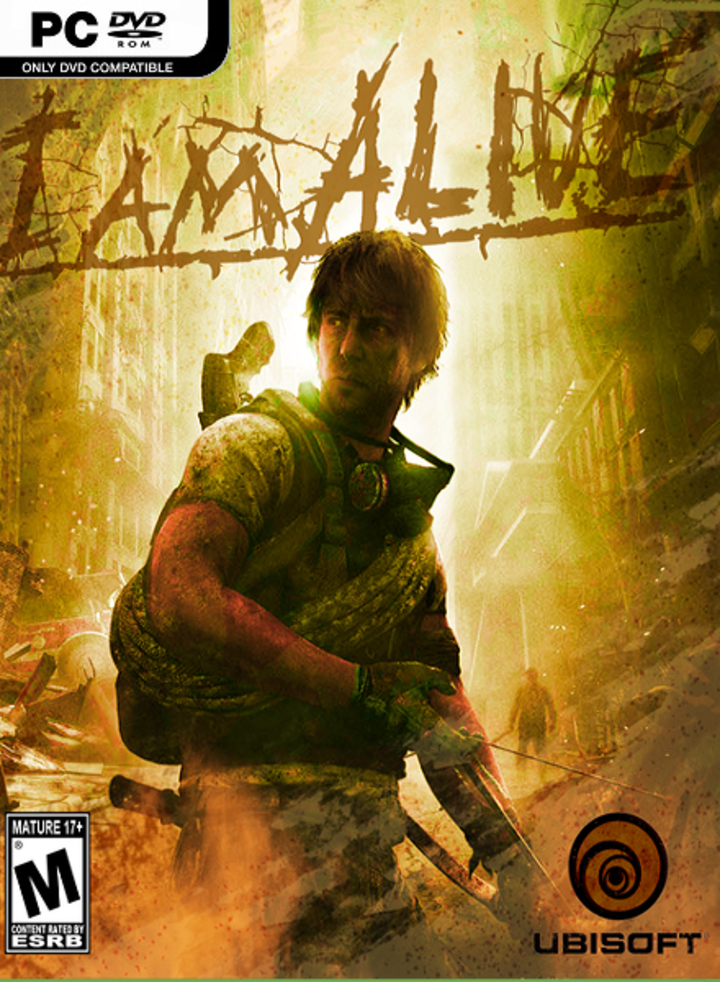 The game takes place one year after America has gone through a massive disaster known simply as "The Event," which included earthquakes that destroyed most cities and areas. Due to the damage of the aftermath, many people are forced to go without resources.

The game takes place one year after America has gone through a massive disaster known simply as "The Event," which included earthquakes that destroyed most cities and areas. Due to the damage of the aftermath, many people are forced to go without resources. The government tries to help citizens, but their attempts are useless. Supplies become low and this causes citizens to become agitated, violent and bitter.

A male survivor (who is never named in the game) travels to his old home of the fictional city of Haventon, to rescue his wife Julie and daughter Mary. When he gets to his old apartment though, he finds they have left to get to safety and meanwhile video tapes his apology for not being there and says that he will do everything to find them. As he is leaving, the protagonist sees a small girl who he mistakes for his daughter and saves her from three hostile men. The girl, Mei, is missing her mother and gives the protagonist a walkie-talkie with which he talks to Henry, a friend of Mei. Henry asks him to bring Mei to him and he agrees. The protagonist and Mei travel out to Henry's apartment, but soon stop in a dilapidated mall to rest during a dust storm. The protagonist notices that Mei has a fever, so he goes to find a supply drop that the government landed for survivors and is able to recover medicine for Mei. The two leave the next day and arrive at Henry's place, where the protagonist finds out that Henry is disabled and cannot walk. The protagonist is then tasked of finding a radio for Henry and traverses through the deadly dust clouds and makes it to an old boat. After searching the boat and finding the radio, the protagonist makes it off and travels back to Henry.

The protagonist makes it back and Henry thanks him and finally trusts him as a friend. Henry also suspects that Mei's mother might be in a local hotel and pressures the protagonist into finding her for Mei. He gets to the hotel and fights through a large number of killers who have kidnapped, intimidated and hurt women to pressure them into performing sexual acts on the men. The protagonist finds Mei's mother, Linda, and rescues her from the men. They both get back to Henry's place and Mei reunites with her mother. Linda is able to use the radio to get messages from a boat coming to Haventon to pick up survivors. This seems as their way out but they soon learn that the boat is not coming to shore because of the dust. Henry makes the plan of creating a beacon to bring in the boat by using fireworks. The protagonist takes some of Henry's fireworks and sets them off on a nearby rooftop, successfully making a beacon for the boat. Just after they set it up though, hunters attack and the protagonist is forced to fight them off but Henry is nowhere to be found after. The protagonist learns from helping an injured man that Henry was taken by the hunters, who they spared after he offered knowledge of where the camps holding survivors are. Finally, the beacon attracts the boat and it arrives at the dock just in time.

In the end, Mei and Linda go aboard the boat but the protagonist decides to stay, hoping to find Henry and his family. Mei and Linda bid him farewell and he records his last tape and says that he will find Julie and Mary and try to rescue Henry, before it is shown that a woman, presumably Julie, has been watching all his videos and currently has all his gear as well. She cries after the video ends and it is left on a cliffhanger whether or not the protagonist or Henry survived.